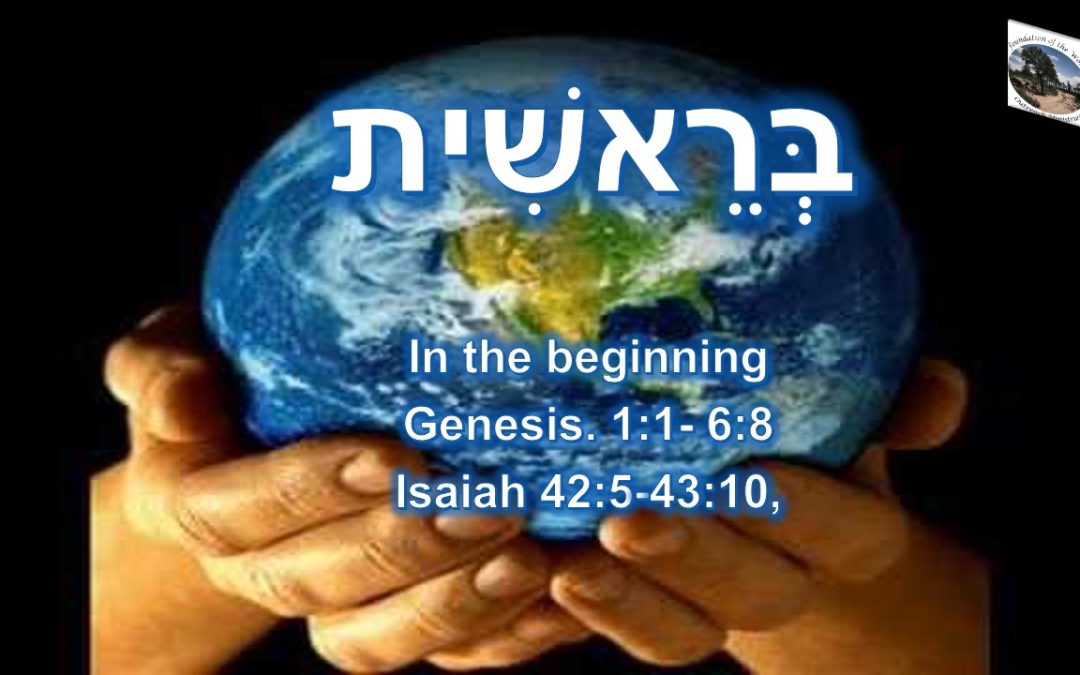 Find the weekly portions here and subscribe to our channels! Donate To Our MinistrySubscribe

Torah Portion “‘בראשית/Beresheet” which means “In The Beginning” delivered on October 22, 2022.

This week’s portion covers Genesis/Beresheet 1:1-6:8 and begins, “In the beginning, God created the heavens and the earth.”

In the opening word of our parasha this week, we find in the Torah scroll an enlarged “beit (ב).” What is the meaning of this enlarged letter? We also find in this first parasha of the cycle the first exile of mankind where he is expelled from the Garden of Eden.

What plan does Hashem have for our return?

Cain’s pride and jealousy caused him to ignore the warning given to him by Hashem causing him to be exiled further.

Would Cain have been able to repent and find redemption after he killed his righteous brother?

Today the Roeh covers the issue of Cain and Abel and the importance of humility when faced with correction and the act of repentance when we realize we are about to sin or have sinned, already. 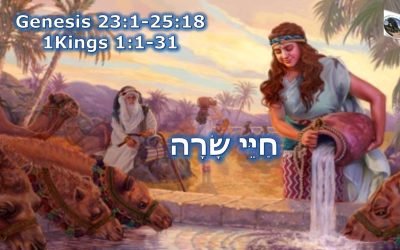 This Week's Torah Portion Torah Portion "חיי שרה/Chayei Sarah" which means "The Life of Sarah" delivered on November 19, 2022. his week's portion covers Genesis/Beresheet 23:1-25:18 and begins, “And Sarah lived one hundred and twenty-seven years, the years of the... 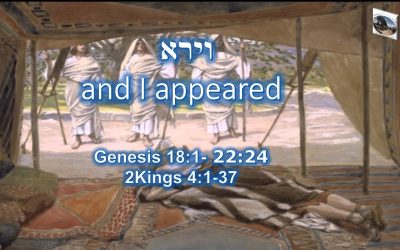 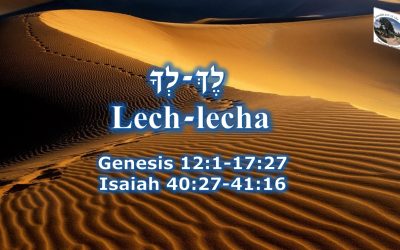 This Week's Torah Portion Torah Portion "'נח/Noach" which is "Noah" in English and means "rest/comforter" delivered on October 29, 2022. This week's portion covers Genesis/Beresheet 12:1-17:27 and begins, “And יהוה said to Abram, Go yourself out of your land, from...

Learn About Our Ministry
Meet Our Team
2023 Israel Trip